So, What are the Scientifically Proven Benefits of Mindfulness Meditation? - Naked Moment

So, What are the Scientifically Proven Benefits of Mindfulness Meditation?

The notion that meditation and mindfulness are good for you is something that we tend to just kind of know at this point. Of course it’s beneficial! But what’s great about this practice is that it’s not something that we need to guess about at this point. There’s been a great deal of research on meditation and mindfulness, enough to fill up volumes. This research shows that there are very specific and measurable benefits to the practice of mindfulness meditation.

Many studies demonstrate the connection between mindfulness meditation and stress reduction. In fact there have been analyses of the analyses that prove meditation reduces feelings of stress and anxiety. Therapists who use mindfulness based meditation in conjunction with cognitive behavioral therapy find that their patients have lower levels of stress, again a finding that has been repeated in multiple studies.

However, it’s not just in conjunction with therapy that mindfulness meditation has a positive effect. The practice has a tremendous effect on stress when practiced on its own. In one truly fascinating study, individuals participated in an 8 week mindfulness based stress reduction course. They were measured against another group who had not participated in any course. Each were tested on scales of anxiety, depression and stress before and after the 8 weeks. The group that participated in the mindfulness course showed markedly diminished levels on all three measures. Not only that, MRI results of the groups indicated that the group that participated in the mindfulness course had less frenetic brain activity when they were exposed to sad films as compared to the control group.

What does this mean? It means that mindfulness based meditative practice builds emotional regulation. By participating in mindfulness, you’re teaching your brain not to lose control of itself in emotionally charged situations, thereby reducing your stress and anxiety. 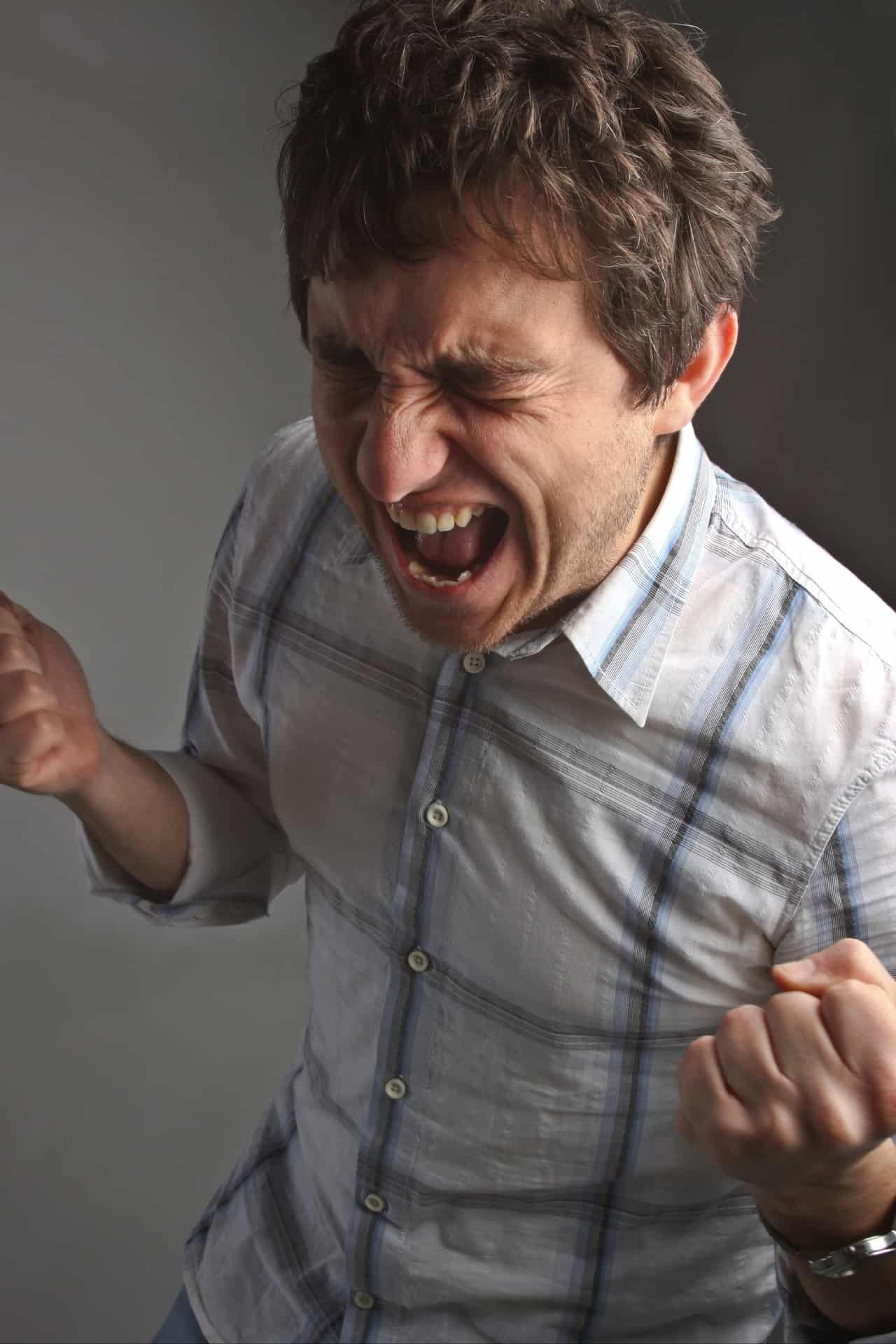 Strongly related to stress is emotional reactivity. Emotional reactivity is essentially how easily you’re bothered by things that are in your environment. For instance, if you find that you’re instantly and intensely upset over running into traffic on the way home from work.  Or if you find that you’re suddenly snapping at your partner when they ask an innocent question, then you’re in a highly emotionally reactive state. When you’re highly emotionally reactive, you’re reacting to things that haven’t even happened yet, primed with a fight response. This kind of emotionally charged living has a detrimental effect on your quality of life and on your relationships.

Also called rumination, cyclical thinking is when you can’t stop thinking about the same subject, going over and over it in your mind. This kind of thinking is your brain’s attempt to solve problems. However you may end up flaring your emotions without solving anything. Lots of people experience this with regards to work. They go home from the job only to obsess over the problems that they left at the office. Our minds need space in order to effectively get answers to tough questions. Cyclical thinking gets in the way of that space.

There have been lots of studies on the subject of mindfulness meditation and its ability to reduce cyclical thinking patterns. One of those studies involved 20 novice meditators who embarked on a 10 day intensive mindfulness meditation retreat. After the retreat, participants noted a marked reduction in rumination as compared to another group who didn’t participate in the mindfulness exercises. That same group showed improvements in working memory and attention, which reinforces the idea that mindfulness meditation offers interconnected benefits.

Another serious benefit of mindfulness meditation is a boost to working memory. First off, let’s define working memory. A form of short term memory, working memory is that part of your consciousness that retains information while you’re doing a task. Think of it as memory in action. When you’re baking a cake, how often you have to return to the recipe as you’re stirring and adding ingredients is an exercise in your working memory. Recalling up facts and instructions that are related to what you’re doing represents a big contribution to your ability to live well and with ease. The sharper and more functional your working memory is, the more able you are to complete complex tasks.

Improving working memory is one of the most strongly correlated benefits of mindfulness meditation practice.

There is another line of research that explores how mindfulness meditation helps people to pivot and change their cognitive patterns. That’s even as they improve these other mental and cognitive skills. Individuals who practice mindfulness meditation are able to practice self observation. They look at their actions and reactions in detached and more flexible ways. Self observation reroutes the neurological pathways that are laid down through prior learning and experiences. Those make way for new pathways.

There are specific areas of the brain that are activated when engaging in tasks requiring cognitive flexibility. These areas are more visible on MRI scans than they are in individuals who haven’t engaged in mindfulness practices. Cognitive flexibility allows us to adapt to changing situations, which is a skill that’s essential in all areas of life. 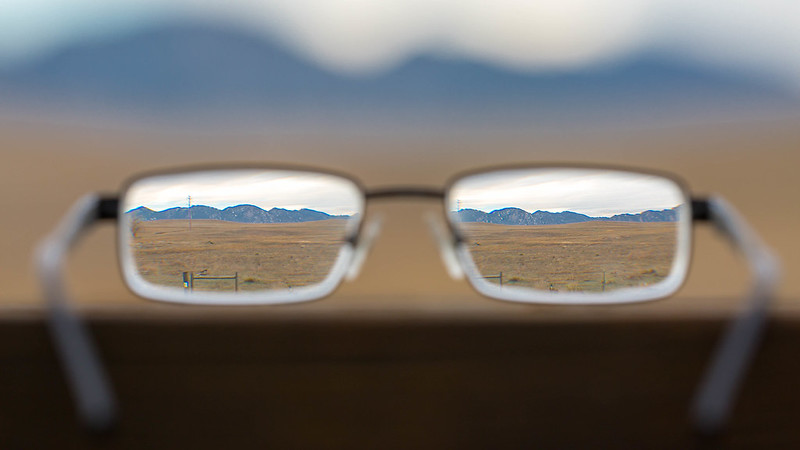 Suppressing distraction and honing in on what’s important at the moment are some of the most significantly studied benefits of mindfulness meditation. Individuals who actively practice meditation have significantly higher performances across attention measures compared to individuals who don’t practice meditation. Most often these kinds of outcomes are measured through testing and self reporting, but there are also studies using MRI scans that indicate that mental focus as improved through meditation is measurable in terms of brain activity. Specific brain activity in the ventral posteromedial cortex that is associated with increased focus is found to be more active in those who practice mindfulness meditation. That happens specifically during focusing exercises. Interestingly, participants in these practices also score higher on focus activities than their non-meditating counterparts.

This is only a short list of the benefits that are associated with mindfulness. They have been studied and proven through peer reviewed, scientific measures. Mindfulness is connected to improved function in the middle prefrontal lobe area of the brain. That’s an area that’s associated with self insight, intuition and morality. There are also physiological benefits like increased immune function and lower blood pressure. The benefits of mindfulness meditation are well rounded and amazingly proven again and again!