What is naked moment?

﻿We get this a lot... you might read the word "naked" and be a bit shy. No worries, we are too! That is the part of why we chose to be naked moment. The ﻿﻿﻿﻿more we are comfortable in being in our own skin,﻿ the more we can enjoy being non-judgmental of ourselves!

Having said that, we are a platform that focus on meditation, mindfulness, yoga courses and products.

"Great, so what does naked moment mean?" Naked moment is a creative way of describing that feeling of being present in your full awareness right now in the present moment! We describe that type of experience as a "naked moment." A moment that is not colored by our prejudices, judgments, thoughts or worries.

Swami Brahmananda's dedication to enhancing each of our personal experiences here on earth is worthy of admiration. Swami started this journey at age 4 when he joined an Ashram. Swamiji grew up amongst many masters and was teaching yoga by age 12. In the year 2009 he moved to the United States to attend a University where he graduated with a bachelor's degree in pre-medicine.

Swamiji travels the globe serving people and the planet by sharing his wisdom and compassion. He has taught 1000s of people yoga and meditation.

Swamiji enjoys learning, teaching, trekking, practicing martial arts, yoga and watching anime. I wouldn't start a conversation about Naruto though if I were you! 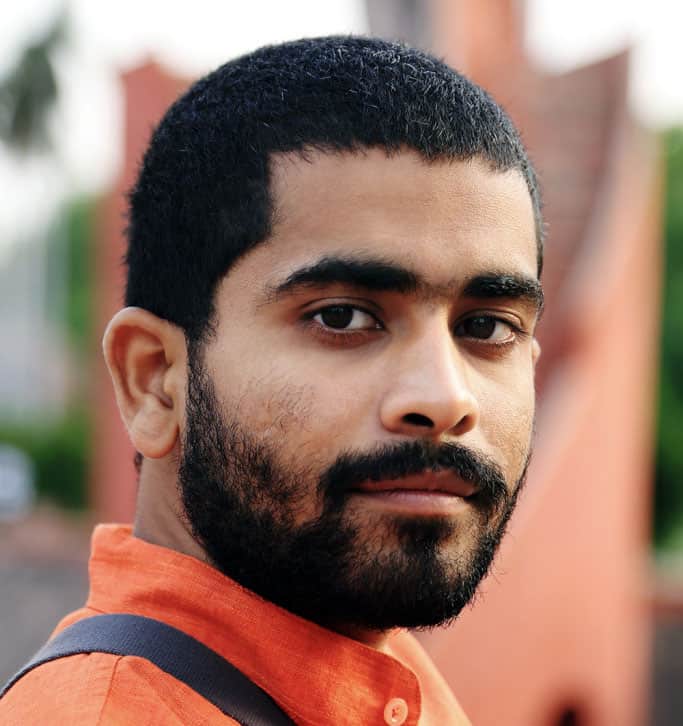 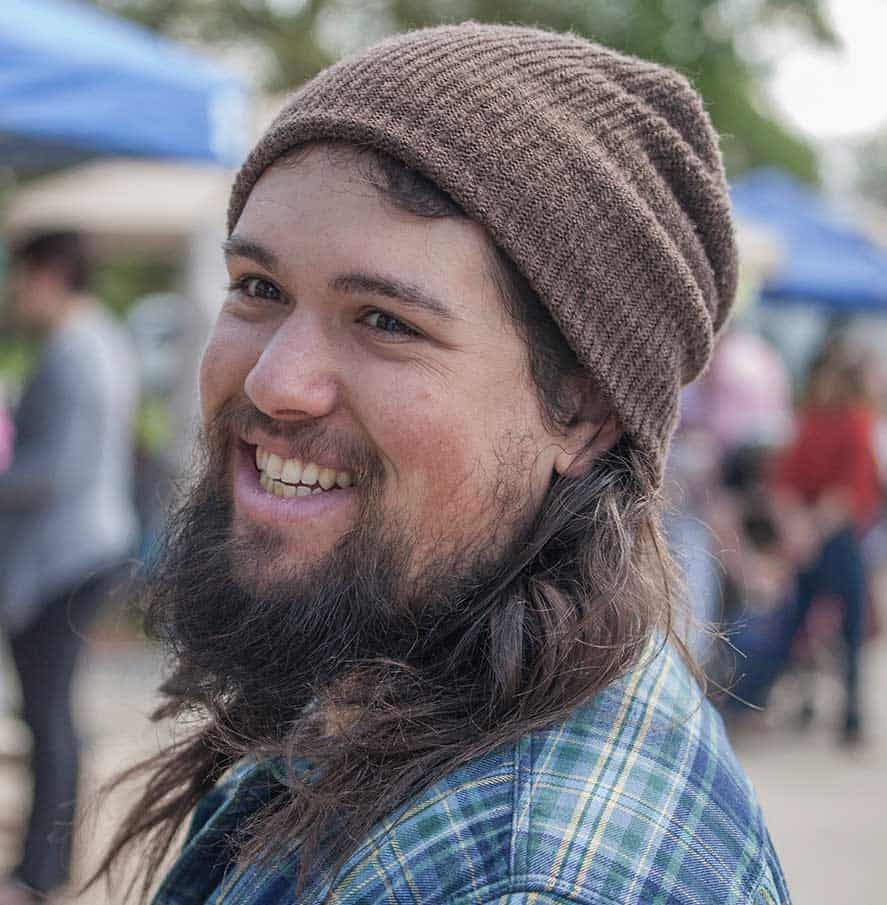 Growing up on west Long Island, New York, Jason was surrounded by friends of many cultures and backgrounds. He tried out the typical college education and a job in sales, yet the experiences left him longing for something more fulfilling. In 2012 he attended Maharishi University of Management.

During his time at MUM, Jason developed a strong interest in yoga, and took a Yoga Teacher Training with Swami Brahmananda Saraswati. Jason’s yoga journey with Swami has enriched his life beyond imagination. His relationship with Swami began as an eager student, which then led to a close friendship that seemed to always involve amazing home cooked food (with Swami as the star Chef).

After graduation Jason returned to New York. Swami’s journey also led him to the northeast. The two joined forces, and Jason’s integrity and entrepreneurial spirit was a great match for working with Swami Brahamanada.

Mindfulness is the process of purposefully paying attention as time unfolds moment by moment.

Why is the mindfulness course free?

Simply put: world peace. If single person on earth practiced mindfulness there would be a resounding positive effect on civilization as we know it. From more empathy and compassion, more understanding about ourselves, less ego. Often times we treat others poorly because of a lack of self awareness. Enjoy this course and please share it with your friends!

Is mindfulness just a fad?

​Is self improvement a fad? Doubt it. Philosophers from the beginning of time have been searching for the right way to live. Lucky for you and me, we have access to a simple and easy practice that can create sustained positive changes in our life. There are no secrets here - let's experience that naked moment!

But I'm not good at meditation...

No worries! We all start exactly where we are. Thoughts are part of the meditation experience. You don't have to be a monk to gain the benefits of a meditation practice. Take our free mindfulness course and begin your journey!

How much time will it take to get benefits?

Everyone is different, however you should feel calmer with reduction in anxiety after a meditation practice. The key to reaping all the benefits is a regular practice. Many studies show that even meditating 10 minutes a day for 30 days can have a positive effect.

How will this benefit my life?

Increased happiness, better communication and relationships, reduced stress and anxiety, increased creativity, increased focus, increased pain tolerance, more adaptability in tough situations, improved self image, increased productivity, and the cascading effects associated with these root benefits! That could mean making you more money at your job, better grades at school, a deeper and more fulfilling relationship with your family, friends and significant other!